Some patients after meniscal injury and resection develop symptoms of pain within that part of the knee due to loss of the protective function of the meniscus. This can result in progressive degeneration of that part of the knee. It is possible in some patients to replace the damaged or resected part of the meniscus with a synthetic meniscus called the Actifit. This is produced by a company called Orteq and made from polyurethane. This procedure involves measuring and cutting the Actifit scaffold to size and suturing it in place arthroscopically.

The Actifit acts as a scaffold to allow in-growth of cells to form a new meniscus.

Although this implant is relatively new, the results in selected patients are encouraging.

It is important to realise that not all patients after meniscectomy are suitable for an Actifit implant. There needs to be a good meniscal rim remaining within the knee to allow the implant to be stitched into place. The joint surfaces also need to be reasonably healthy without severely roughened or damaged areas.

It is very important to follow the right rehab programme after this procedure to give the implant the best chance of healing. The rehab involves the use of a knee brace for eight weeks to gradually allow progressive flexion of the knee and also the use of crutches to allow initial non-weight bearing and then partial weight bearing up until eight weeks post-operatively. The exact rehab programme is tailored to individual patients. 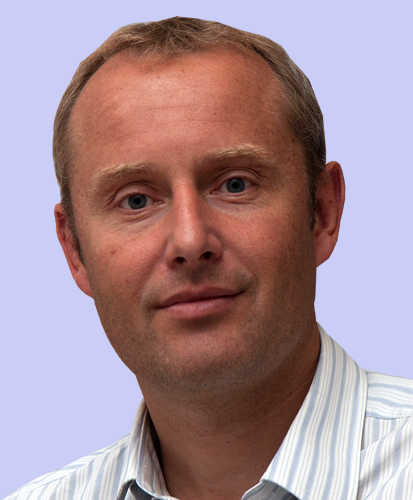